What is WiFi Calling? 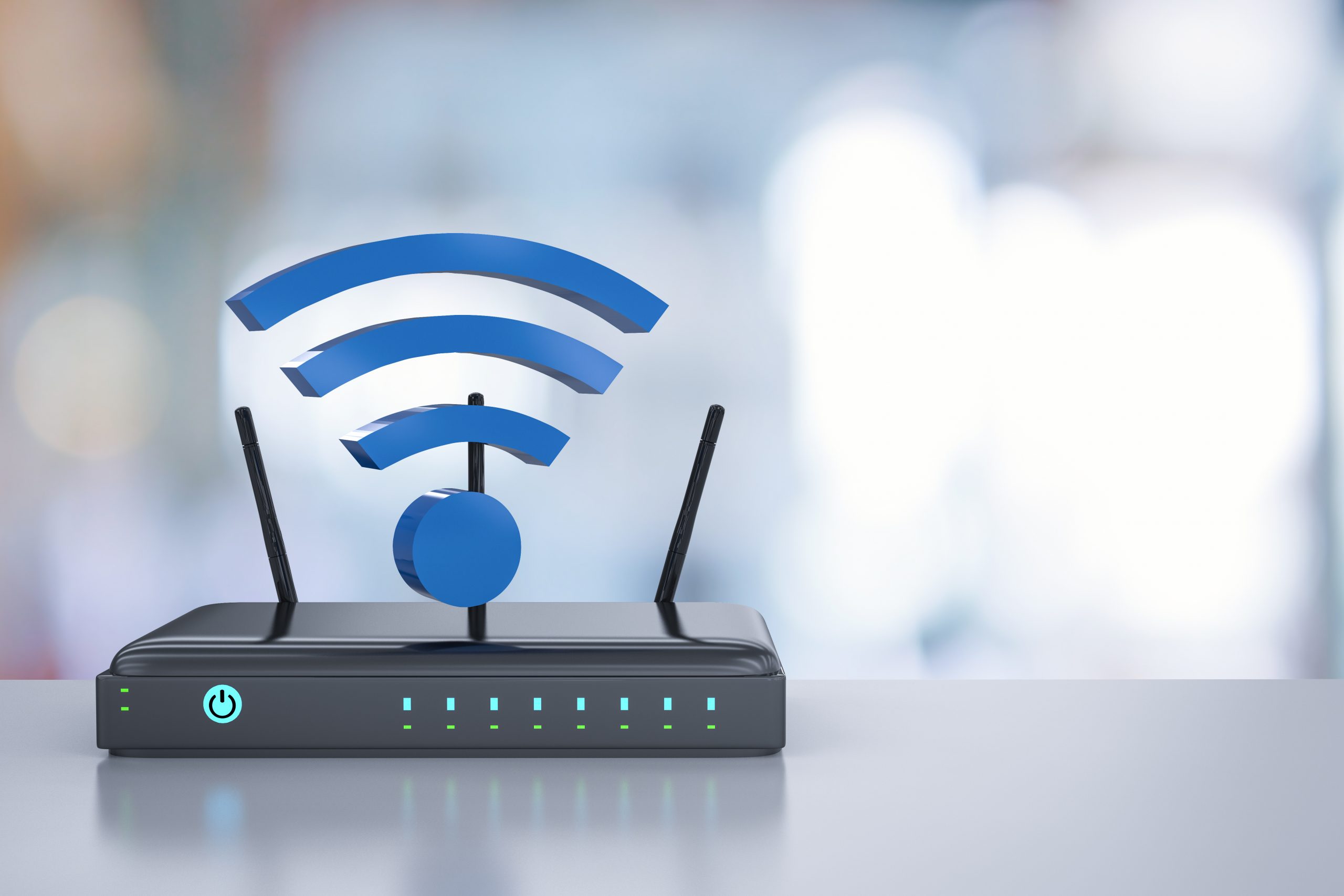 Want To See How Evolve Can Help Your Business?

Working in an all VoIP world means any type of internet connection can be a voice phone line. There are a few different ways to access the internet:

What are the Benefits to WiFi Calling?

Untethered Calling- Before WiFi calling and before smartphones, if you wanted to get onto the internet for phone calling a VoIP phone had to be physically connected to a network.  For this to happen cabling had to be installed. While a computer and VoIP phone can share a cable some businesses wanted their phone and networks physically separated which added cost. WiFi calling changed that restriction. With a WiFi connection and a softphone, VoIP calling was not tethered to a cable.

Cost- Once your WiFi network coverage is set up and you’ve got access to the internet there is no more additional cost for phone calling (unless your provider charges you for certain calls, like international long distance calling). This also makes WiFi calling much cheaper than most cellular calls.

Coverage- WiFi hotspots that allow people to access the internet in public places like cafés or restaurants are growing at a phenomenal rate, nearly quadrupling to 362 million in 2019 in just 3 years. Along with great broadband access, you save the expense of using your cellular service for phone calls and texts, and extends the battery life of your smartphone.

What are the Disadvantages of WiFi Calling?

Poor Signal Strength- WiFi hotspots in crowed public places like hotels, airports, and sports arenas can get overloaded with users. When this happens the demand for bandwidth slows the network. This is particularly bad for any streaming service like WiFi calling.

Device Compatibility- WiFi Calling is a relatively new technology. For WiFi to work on your smartphone the phone needs to have WiFi calling capability.

Bandwidth Requirement- You may have an excellent WiFi connection, but the speed of your connection to the internet is really slow then those VoIP phone calls may suffer quality issues. Video calls will most likely suffer as they require more bandwidth.

What’s the Difference Between Wifi and LTE/4G?

It’s very easy to confuse 4G and WiFi. They are after all wireless technologies, but there are some important fundamental differences.

Contact us today to learn more about Wifi for your business. 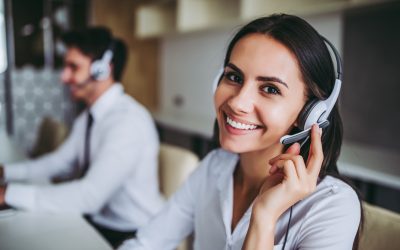 What is an Auto-Attendant?

What is Auto-Attendant? Since phone systems, or Private Branch Exchanges (PBX’s) were first deployed some 50 years ago...

END_OF_DOCUMENT_TOKEN_TO_BE_REPLACED 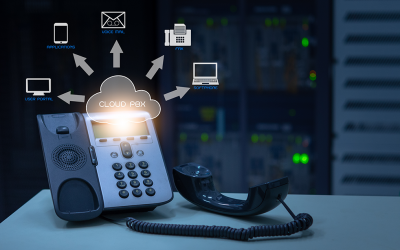 VoIP Integration with CRM Customer Relationship Management (CRM) software is a given in any business that wants to run...

END_OF_DOCUMENT_TOKEN_TO_BE_REPLACED 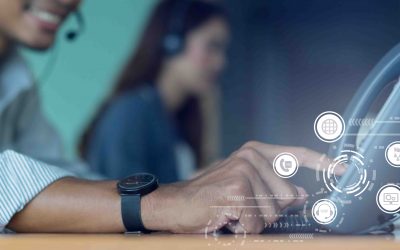